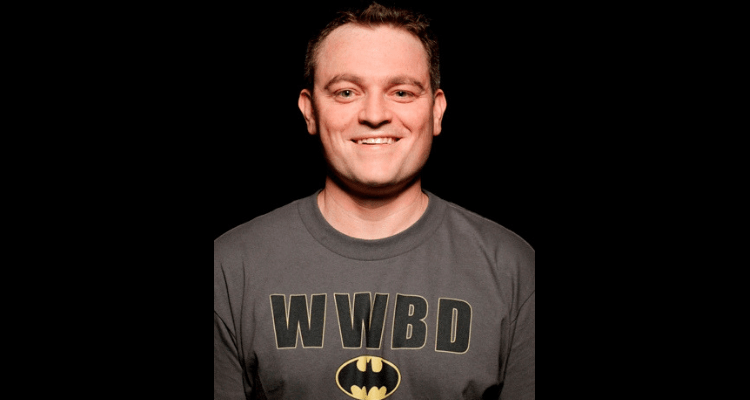 Every so often, we'll do a creator spotlight, highlighting the sheer talent within the comic book industry.  It is a unique industry in that both writer and artist are equal forces.  It could be a well written book but if it doesn't look great visually you may not return to it.  This works both ways, it could be the most beautifully illustrated story but if it's not engaging or interesting t... Read More 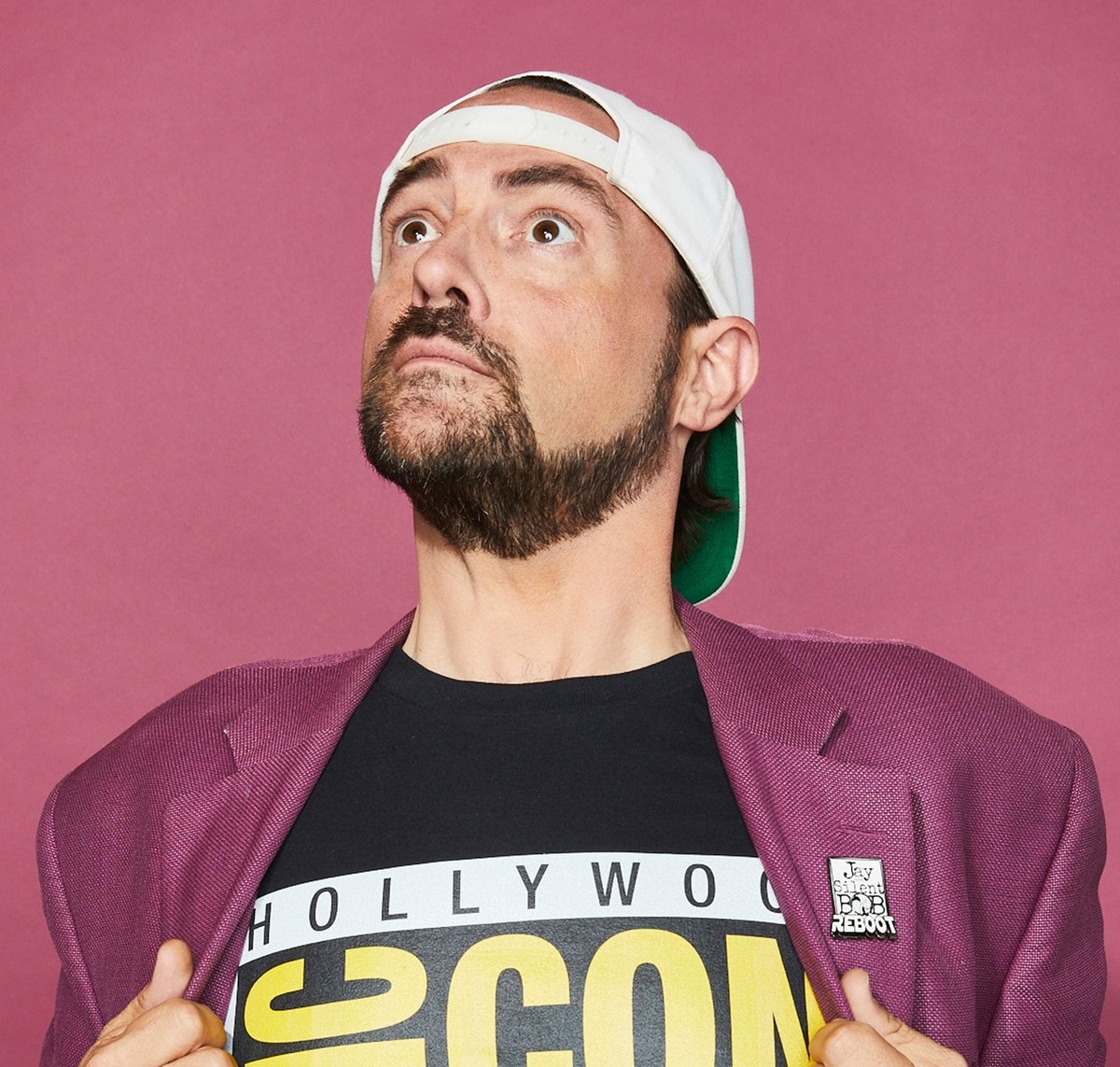 Kevin Smith, best known for 'Clerks', 'Chasing Amy' and 'Jay and Silent Bob Strike Back', is returning to his comic roots for his next project, joining with WildBrain ('Peanuts') to create a new animated series based on 'The Green Hornet'.

Smith has been a longtime fan of the character, and was actually hired in 2004 to write the screenplay for a planned live action adaptation with M... Read More 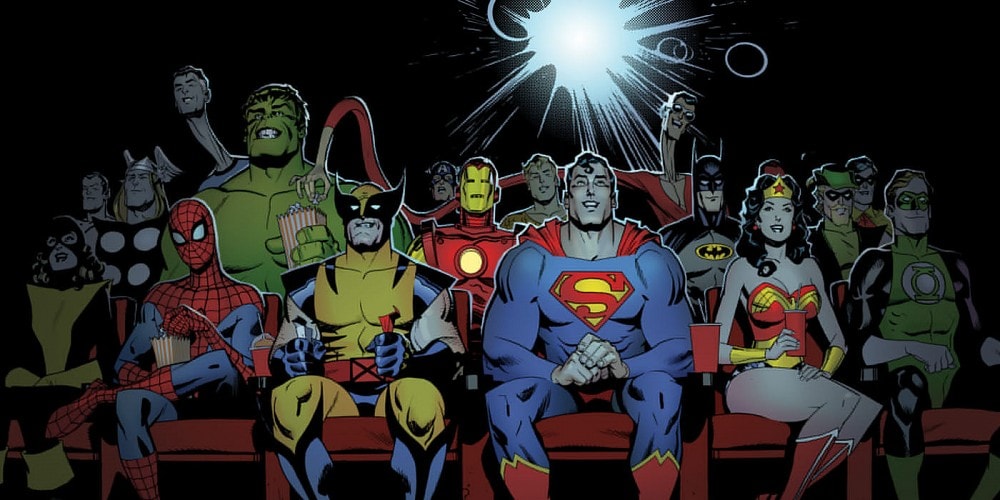 What I did try to do, was mix it up by watching non-traditional superhero tales, or movies which I was watching for the first time.  What I also tried to do was showcase the weird and wonderful world of movie marketing by showing foreign or fan made posters.  There are some truly wonderful, and some much less so, exampl... Read More