DC Fandome provided fans of the brand an insight look at many upcoming projects – everything from an exclusive first trailer for the Matt Reeves directed Batman film, to the James Gunn directed Suicide Squad film, the upcoming Gotham Knights game and the Suicide Squad game too. Amongst the plethora of content was a brand new trailer for the upcoming Wonder Woman 1984 (accompanied by some dazzling new poster concept art ).

The follow up to the 2017 hit is once more directed by Patty Jenkins and sees Diana Prince fully adapted to the world around her in the year 1984, now fully aware of her capabilities and abilities and her duties to protect. The story sees her come up against Barbara Ann Minerva, an archaeologist who becomes infused with the predatory skills and instincts of a Cheetah, becoming Wonder Woman’s main adversary in the process.

When it was announced that Kristen Wiig had been cast as Cheetah, I wasn’t exactly overwhelmed with joy. Not that Wiig is a bad actress by any means (2016 Ghostbusters reboot aside), quite the opposite however to be brought into the DC universe as a major villain opposite Gadot personally didn’t thrill me. Then again I had the same opinion when Gal Gadot herself was announced as Wonder Woman, as I’d only seen her in the Fast and Furious films up until that point.

The new trailer gives us a much better look at Wiig in fully fledged Cheetah form, and she looks superb. Alongside this we have new footage of Pedro Pascal as Maxwell Lord, a rather intriguing character still shrouded in mystery at the moment as well as the real head scratcher that’s been about since the first trailer dropped – Steve Trevor (reprised by Chris Pine) is still alive??? And looking rather fresh faced for a soldier in the first World War.

Overall it’s a trailer that fills me with excitement for the next instalment, as well as the news that Patty Jenkins will direct a third solo film also. With Christopher Nolan’s Tenet being looked upon as the saviour of the summer season and Marvel’s Black Widow rumoured to be heading to Disney Plus exclusively, we’re in need of another dose of Wonder for the Autumn season. 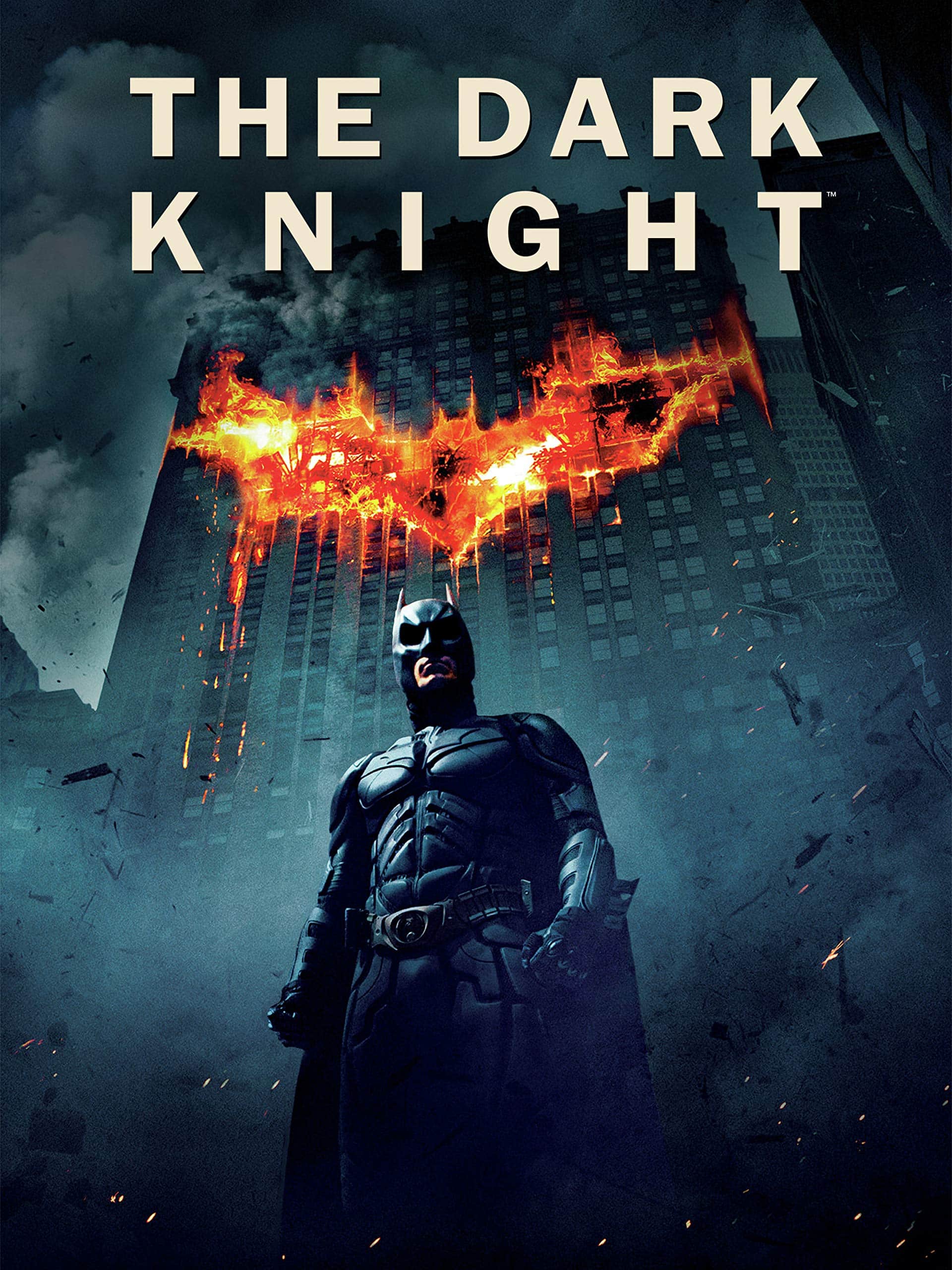 Whilst the ongoing pandemic continues to halt the production and distribution of several major titles, this has given cinema chains the chance to screen some great throwback films. One of which is the genre defining and (in my opinion) greatest film in the trilogy, The Dark Knight. Released in 2008 this was the sequel to Batman Begins and the second film in Christopher Nolan's trilogy which ... Read More