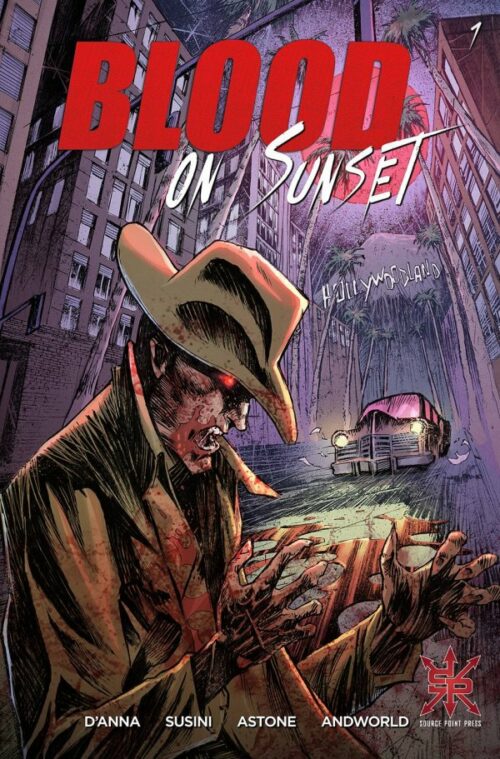 BLOOD ON SUNSET #1, from Source Point Press, imagines an alternate, mid-Century Los Angeles where gangsters rubbed elbows with celebrities and supernatural monsters.  It’s set post World War 2 and given it’s detective hard boiled noir mixed with Supernatural elements, it’s right up my street.All the tropes you know and love are here.  The hard boiled detective with a case from his past that will always haunt him.  The femme fatale.  The dark alleyways and long shadows.  Except here you throw in the supernatural twist and that adds an extra dimension.Said Detective, in this tale known as Braddock, is in a bar drinking his troubles away when he receives a call from an ex-girlfriend who is now Bugsy Siegel’s side squeeze.  The only problem?  Bugsy has been killed, in a bloody and gruesome manner and she’s at the scene, with no clue what to do next.There are lots of moving parts here, from the supernatural elements, to turf wars from crime families getting ready to make their move, to the noir elements, and it all gels brilliantly.Great art as well, with atmosphere dripping off of every page.  Highly recommended.Task Force Z #3(W) Matthew Rosenberg (A) Eddy Barrows 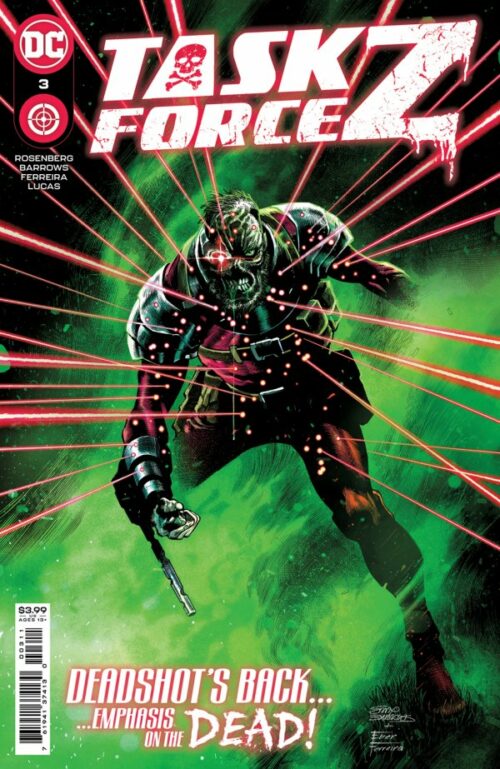 With issue 3 we jump straight into the aftermath of the big reveal from issue 2, Deadshot is back and he is joining the team.  Only problem is, his first impression is shooting Jason Todd in the chest!So we kick things off with Jason being saved and then having to integrate Deadshot into the team, while attempting to hold no grudges.This was another fantastic issue for the series.  The general concept is excellent, and the execution is even better.  There are horror moments, comedic moments, and tons of great character interactions.  We have a decent amount of people in store with this on their pull lists but I can’t help but feel it deserves an even bigger audience.And Rosenberg is becoming skilled at revelations, as we learn who is really behind putting this team together, and to be honest, you’ll never guess who it is if I gave you 100 chances…Stray Dogs: Dog Days #1(W) Tony M. Fleecs (A) Trish Forstner 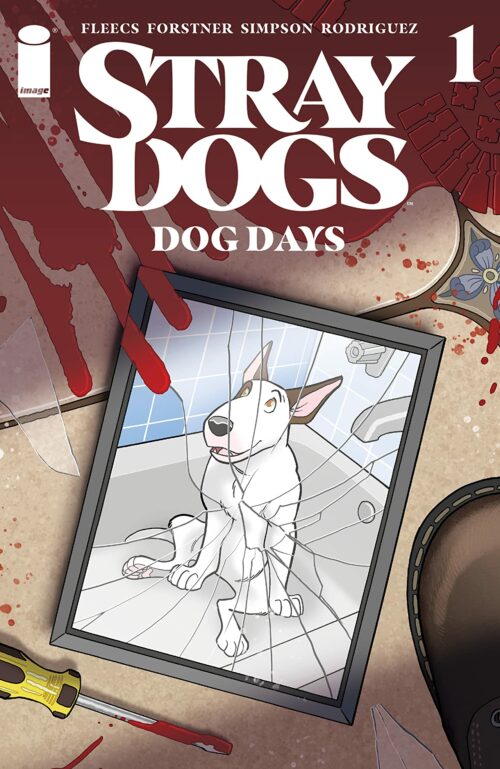 A follow up to the surprise horror hit of last year arrives, and it’s not actually a sequel, but a prequel, filling in the blanks of how all the characters introduced in the series ended up at their new home.  So strap in, and get ready for some heartbreak, as we all know the endings for each of these individual tales are going to be bittersweet.I use the term bittersweet because of course there is the tension of knowing where all the pups are going to end up, but you also have the joy of seeing them happy with their original owners.Overall there are six short stories in here, all perfectly drawn by Trish Forstner in that they are cute and colourful one minute, but the move into horror and peril is seamlessly executed.  Sometimes all it takes is one panel to completely turn the story on its head.Issue 2 will cover the rest of the characters, and you just know that’s gonna be another emotional rollercoaster of an issue!Devil’s Reign #2(W) Chip Zdarsky (A) Marco Checchetto 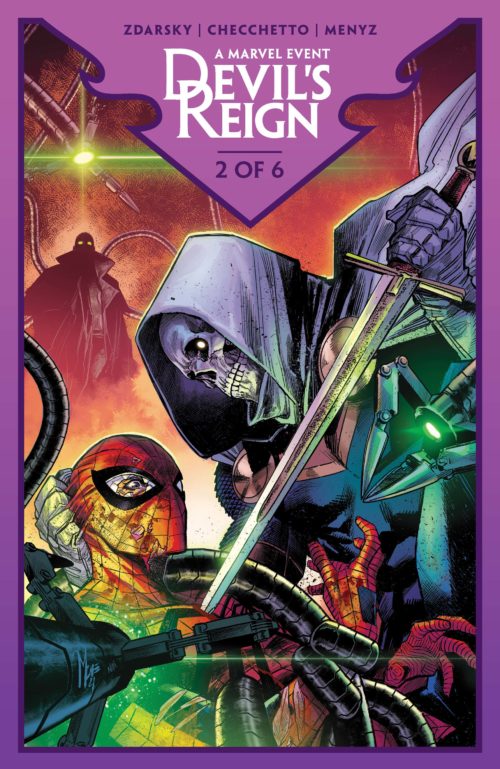 Devil’s Reign #2 continues to build off of the great foundation laid by #1.

It can be hard to shake the feeling that this is uncomfortably close to Civil War, but having read that recently, I have to say this is actually gripping me more.

#2 is a series of small moments as there is a huge cast to check in with here. We see Iron Fist being arrested, even though he is not indulging in any vigilante activities. Reed and Sue are in prison and not immune to attacks from other prisoners. Ben Reilly Spider-Man is arrested. And Elektra pays a visit to Fisk where he reveals he knows a secret of hers.

Fisk is in full confident mood and preparing for his end game. Controlling the Purple Man’s powers, he plans to coerce people to vote for him. Doctor Octopus, under Fisk’s employ, is still in the Baxter building and has access to all of Reed’s experiments and is bringing back the Superior Four.

This series is building nicely and I’m all in for it.  It’s a rare Marvel event where I’ve been reading and enjoying the tie-in issues as well, as I’m sure we’ll discuss over the next few weeks.

PICK OF THE WEEK 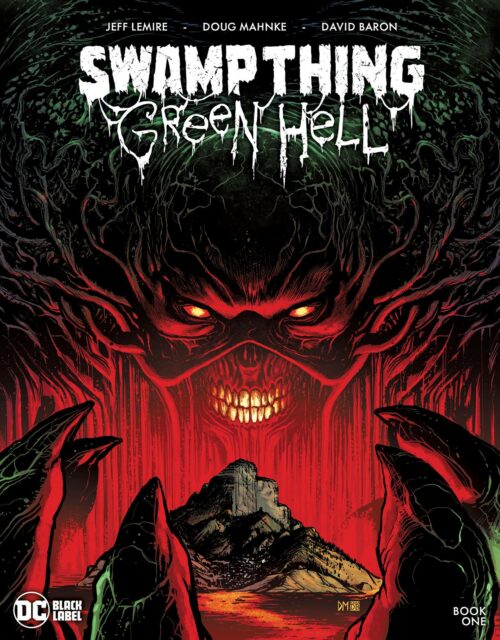 What a first issue.Humanity has reached it’s extinction point.  What’s left of humanity is not confined to small encampments.  It’s even reached the point where the Rot has nothing left to feed upon.  In their wisdom, the elemental Parliaments have decided that this slow death of humanity should be sped up and they are going to create a new Swamp Thing to finish wiping out humanity completely.The humans that remain are determined to continue their existence.  They have built settlements where they can, and are fortified as much as possible to protect themselves.  But of course, all humanity cannot get along, even when faced with the extinction of the species, with barder systems set up between settlements, and bullies running around threatening people if they don’t pay up.It asks the question is humanity worth saving, when even being faced with their own mortality, they still can’t get along.But can they even save the world when it’s reached this point?  What lengths should they go to, and is it worth letting in the devil to save the world as we know it?  There is a reveal late in this issue that just shows the confidence the creators have in this story, and it is a genuine ‘hell yeah’ moment.The art is phenomenal in this issue.  Doug Mahnke is able to balance the quaint and detailed settlements, with heavy horror imagery and full on bloody action sequences.  These are seriously some of the most brutal sequences we’ve seen in recent DC issues, and the title is more than worthy of it’s Black Label status.  The characters here, especially main character Donald, who is always there to reassure his daughter that everything is going to be okay, feel fully formed already, and this powerhouse creative team is clearly at the top of their game.Jeff Lemire spun one of my favourite ever Animal Man runs during the New 52 era, and there are plenty of links to that run here so long time readers are rewarded here as well.Overall, just an absolutely essential title, and a perfect bedfellow for Ram V and Mike Perkin’s excellent run, given the tonal differences and different set of characters at play.  The two titles will never step on each other’s toes, but are of the same quality. 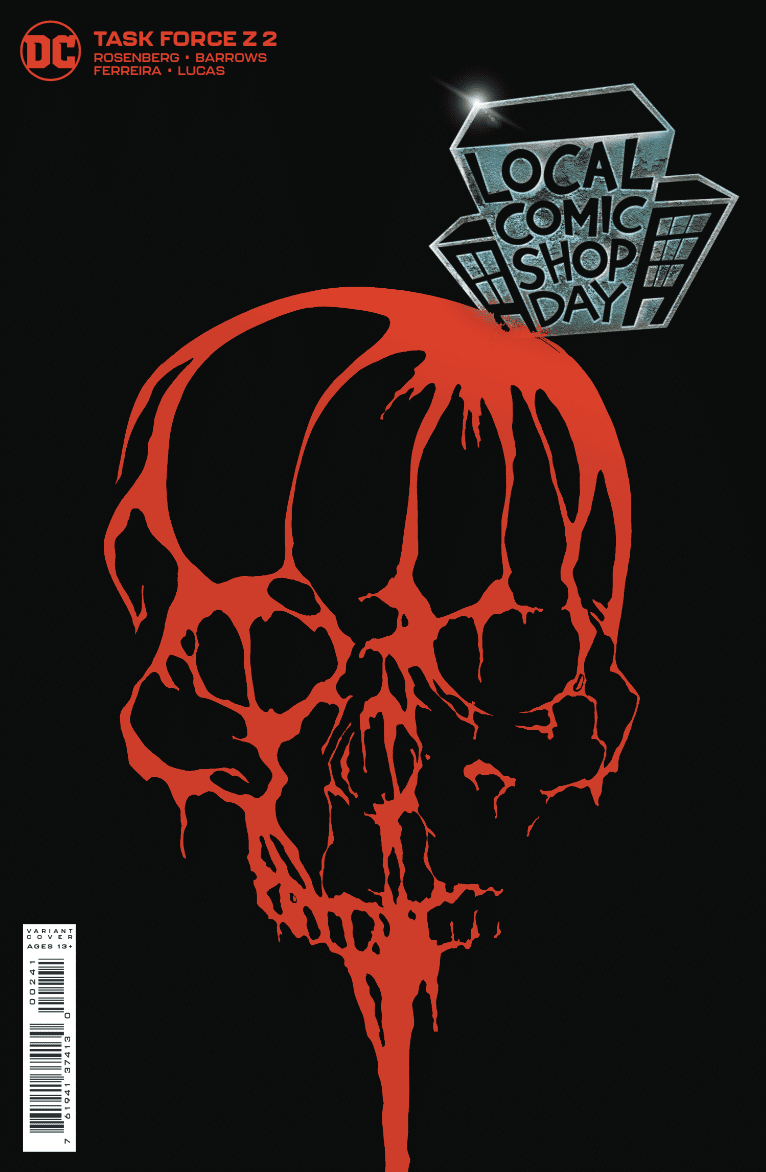 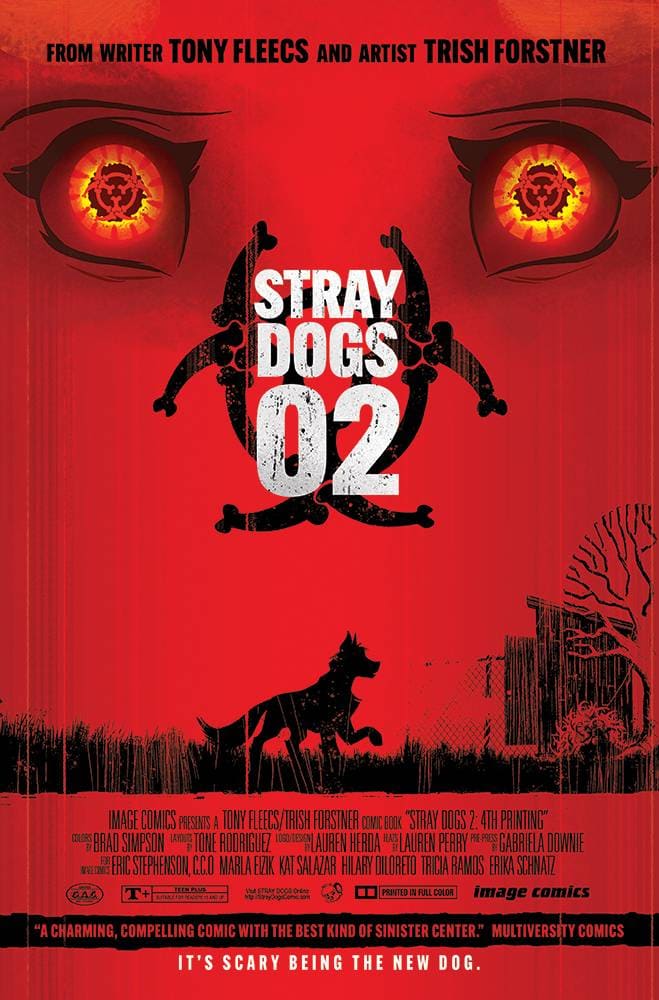 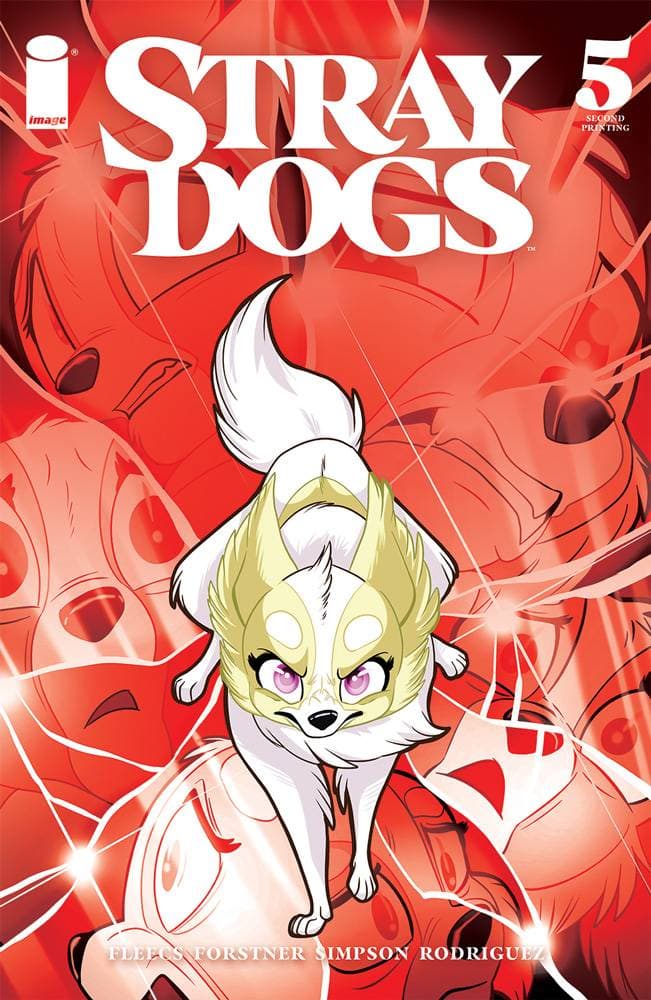 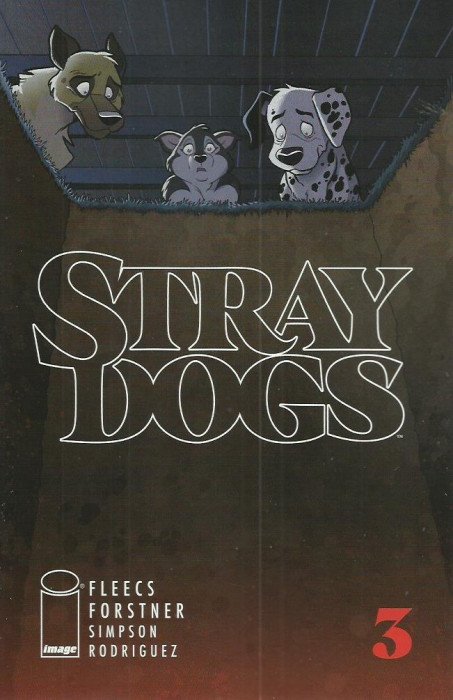 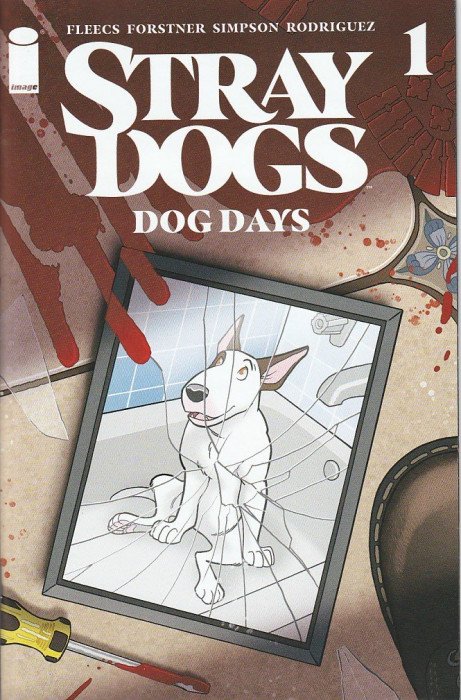 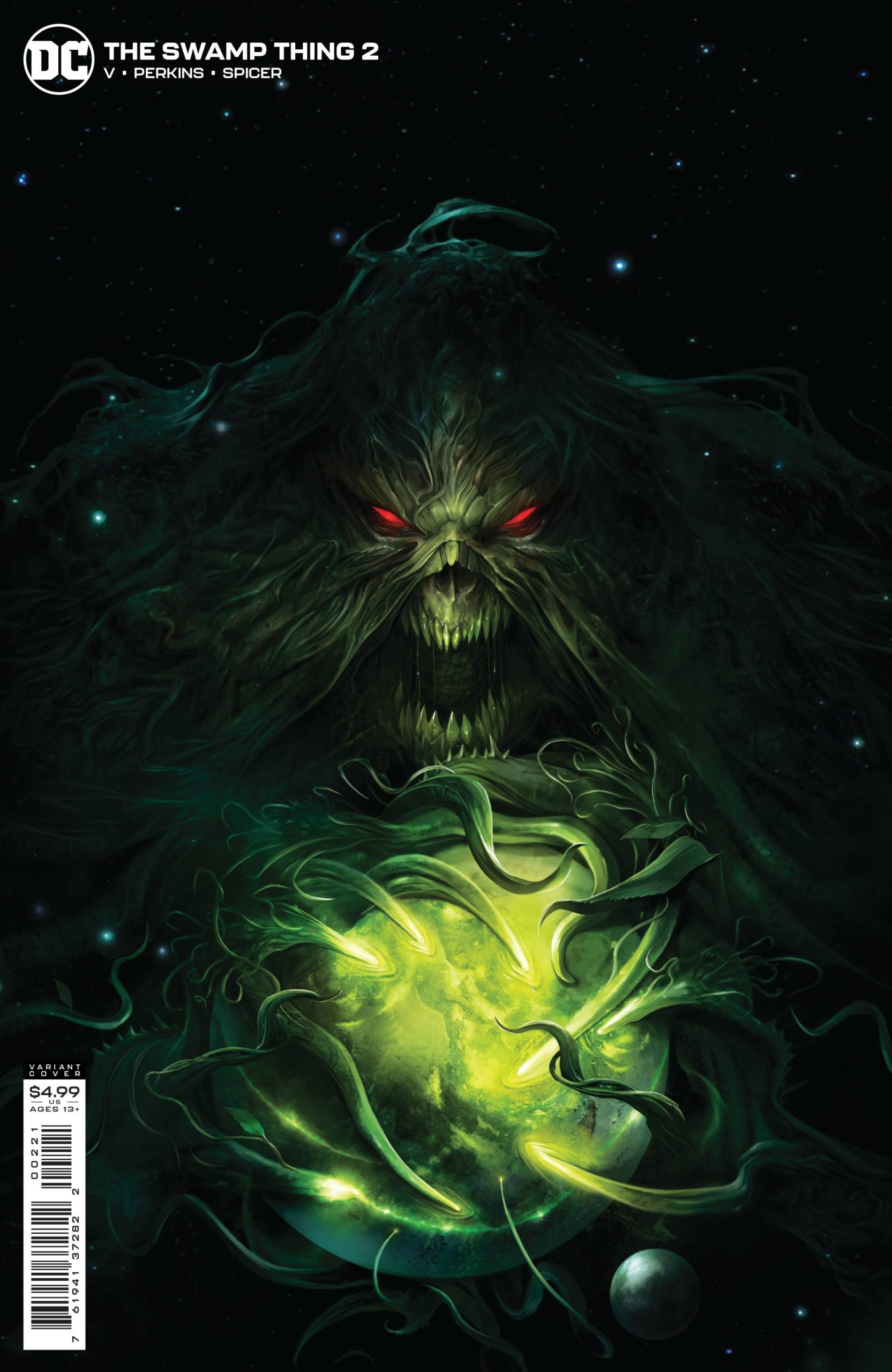 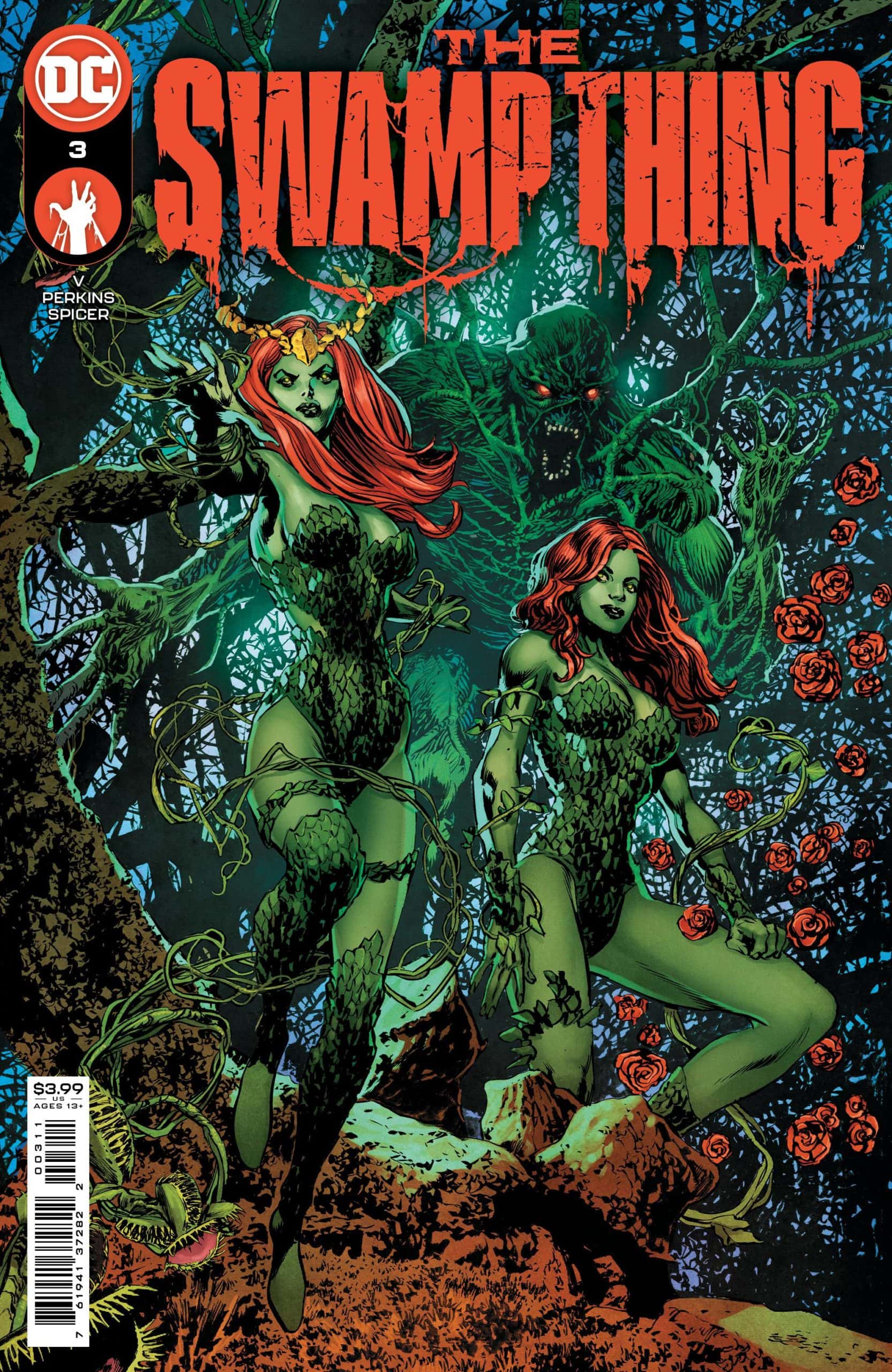 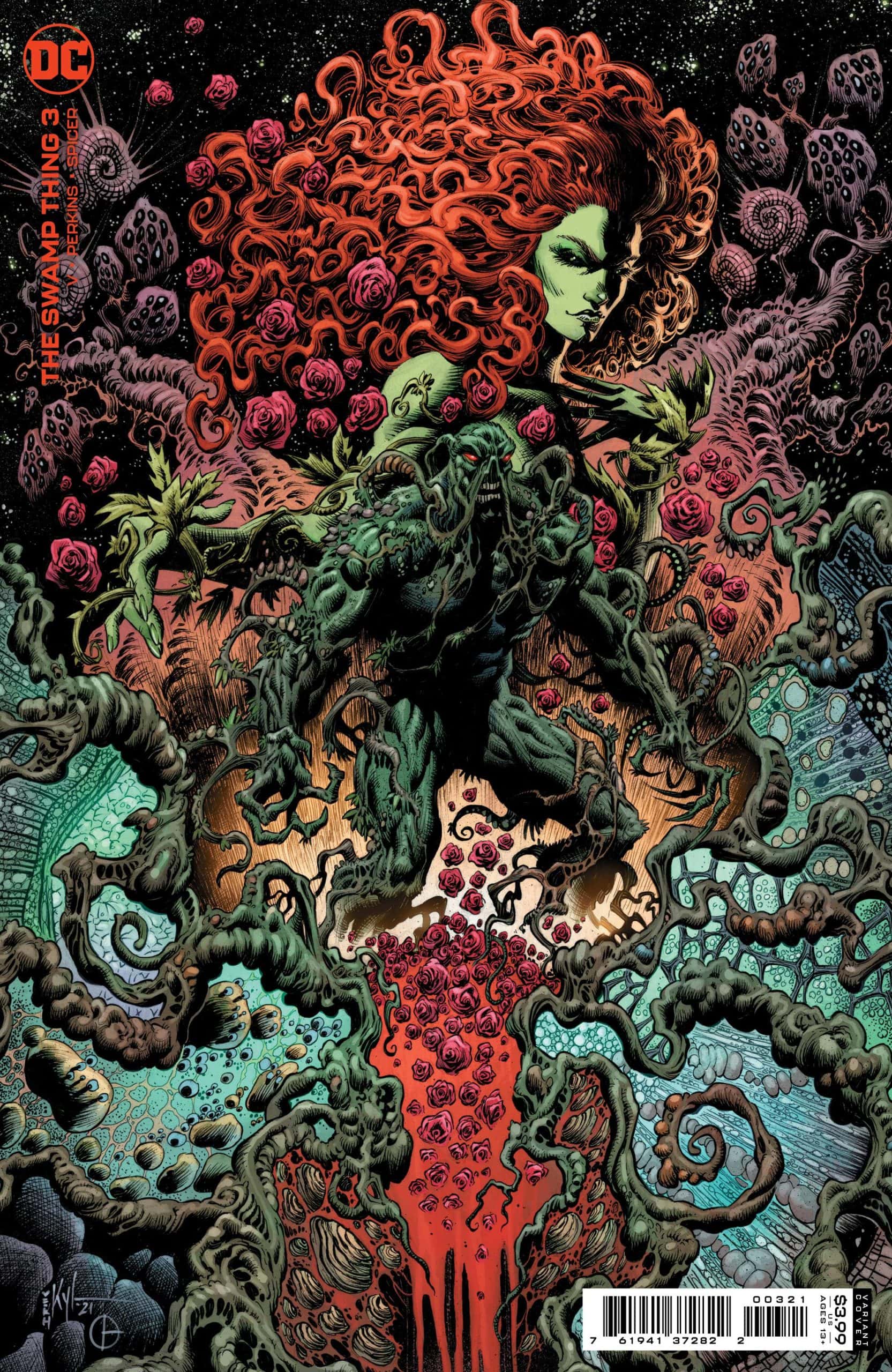