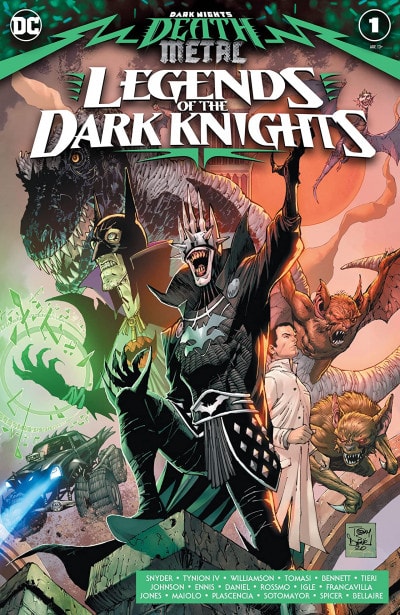 The first of the Dark Nights: Death Metal Tie-Ins, this was an anthology format with 6 individual titles of varying quality.  But when it was good, it was very good.

The Two Standouts for me were Peter J. Tomasi and Riley Rossmo’s origin story for the Robin King in the short story ‘King of Pain’. 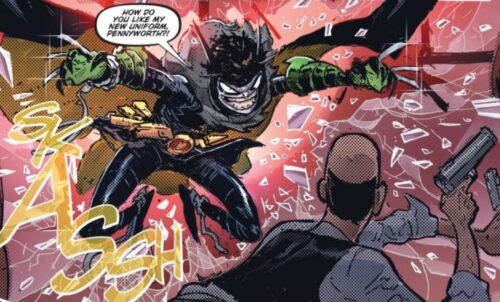 Flat out horror, a hint of dark humour and a terrifying creation in the Robin King.  This was the main reason I recommended people picking this up (and one of the main reason the issue struck such a chord with comic speculators!)

The other standout was Frank Tieri and Francesco Francavilla’s ‘This Man, This City’, which involved satanic rituals aiding Batman in literally becoming Gotham City. 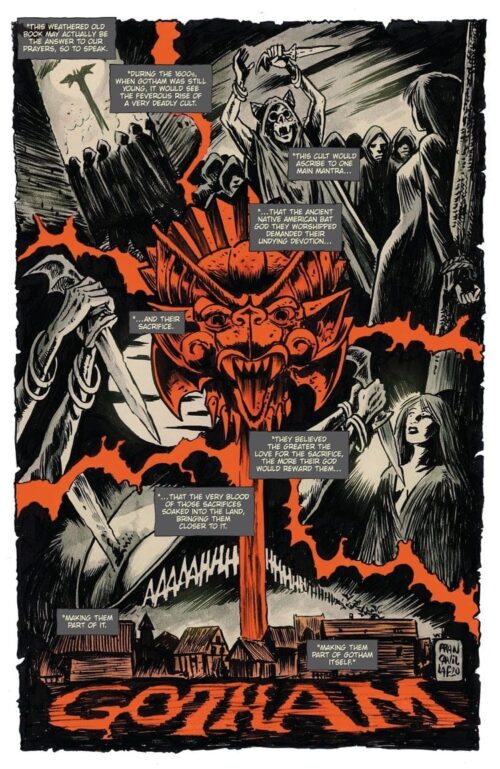 The idea was brilliantly executed and the artwork is absolutely incredible.  Francavilla continues to be one of my personal favourite artists.

The other stories were generally cool, but these were the two that elevated this issue for me.