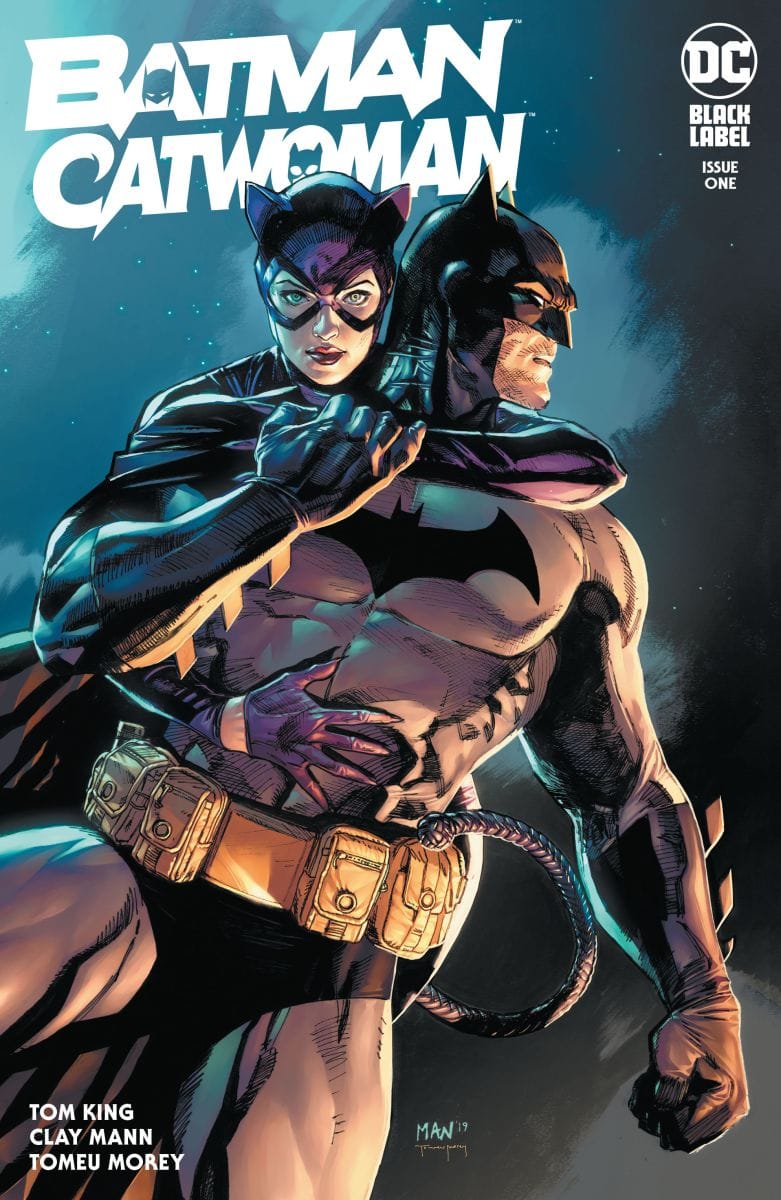 I had been waiting for Bat/Cat for a long time.  Ever since we had the pleasure of hosting Clay in store in October of last year, and heard him talk of how the title was very special to him, and how he asked DC to delay it so it could fully have his art from issues 1 through 12, including covers.

It’s also no secret that I am a huge fan of King’s run, and was a little bummed he couldn’t make it to 100 issues as originally planned.  This always felt like a way to keep the fans happy, giving King his finale while also letting him operate within his preferred format – the 12 issue maxiseries.

So of course, after all this waiting, this was a week when our delivery arrived late and it was an absolute nightmare getting it sorted.  What would normally arrive on Tuesday, didn’t come through the door until Thursday.  But, after listening to my whining all day on Tuesday, Vicki actually ran round to Forbidden Planet and gave me a copy just to shut me up and allow me to read it.

And it was worth the wait.

First of all, it is absolutely gorgeous.  We’ve been big fans of Clay’s art for years, and given how hard he fought to include Phantasm (I believe he convinced King to put the character into his run and it was originally going to be in a one and done issue), he was never going to disappoint.  He also fought to include Tomeu Morey as his colourist, and this lead to perfect synergy between the two.  Each page is a triumph.

From the opening double page spread ‘advent calendar’ which showcases the title – ‘Silent Night’, to the splash pages, to the inevitable 9 panel pages, you will struggle to find a better looking book this year.  It is so unbelievably cinematic and an absolute pleasure to look at.

But this would all be a shame if it didn’t have an interesting story to back it up.  And again, for me, it certainly does not disappoint.  I do feel that if you are not a Tom King fan, I’m not 100% sure this will convince you otherwise.  He has a very defined style – use of songs/poetry to set the mood and themes to the book; a non linear structure; and even a reading of his previous work, while not essential to enjoy this, would be recommended, as there are layers of storytelling at work here.

So what’s it about?

King employs a ‘True Detective’ style narrative here, with three defined time points.  We have Catwoman back when she was a Criminal, before she entered into a relationship with Batman; then there’s the two of them together as a couple, investigating the disappearance of one Andrea Beaumont’s son; and finally a story in the future after Bruce has died, and an older Selina is tying up some loose ends.

I have heard of a few people saying this structure was difficult to follow but I didn’t find that.  I’m happy to take my time with a book like this, and Clay employed a very easy guide – Just look at Catwoman’s costume.  Black in the past when she was a criminal; Grey in the present where she tows the line of criminal/crimefighter (operating in a grey area); and then a civilian dress sense when she’s older.

And so to Andrea Beaumont.  A character that fans of Batman the Animated Series will be more than familiar with, appears here asking Bruce for his help in locating her missing son.  Andrea of course is well known as The Phantasm, and the seeds are sown in this issue for an appearance of that character down the line.

We’re also introduced to the Sewer King, a character who also first appeared in the Animated Series.  As well as a love letter to the lore of Batman/Catwoman, it works in elements to the Animated series and Kings original run (Alfred is sadly still gone in this issue, though does make an appearance).

A special mention also goes to the last few pages which genuinely gave me goosebumps – between the reveal in the future and Andrea sitting in silence, a familiar mask beside her.

It was everything I wanted it to be and more.  Please don’t let there be a delay in my delivery the week #2 comes out….. 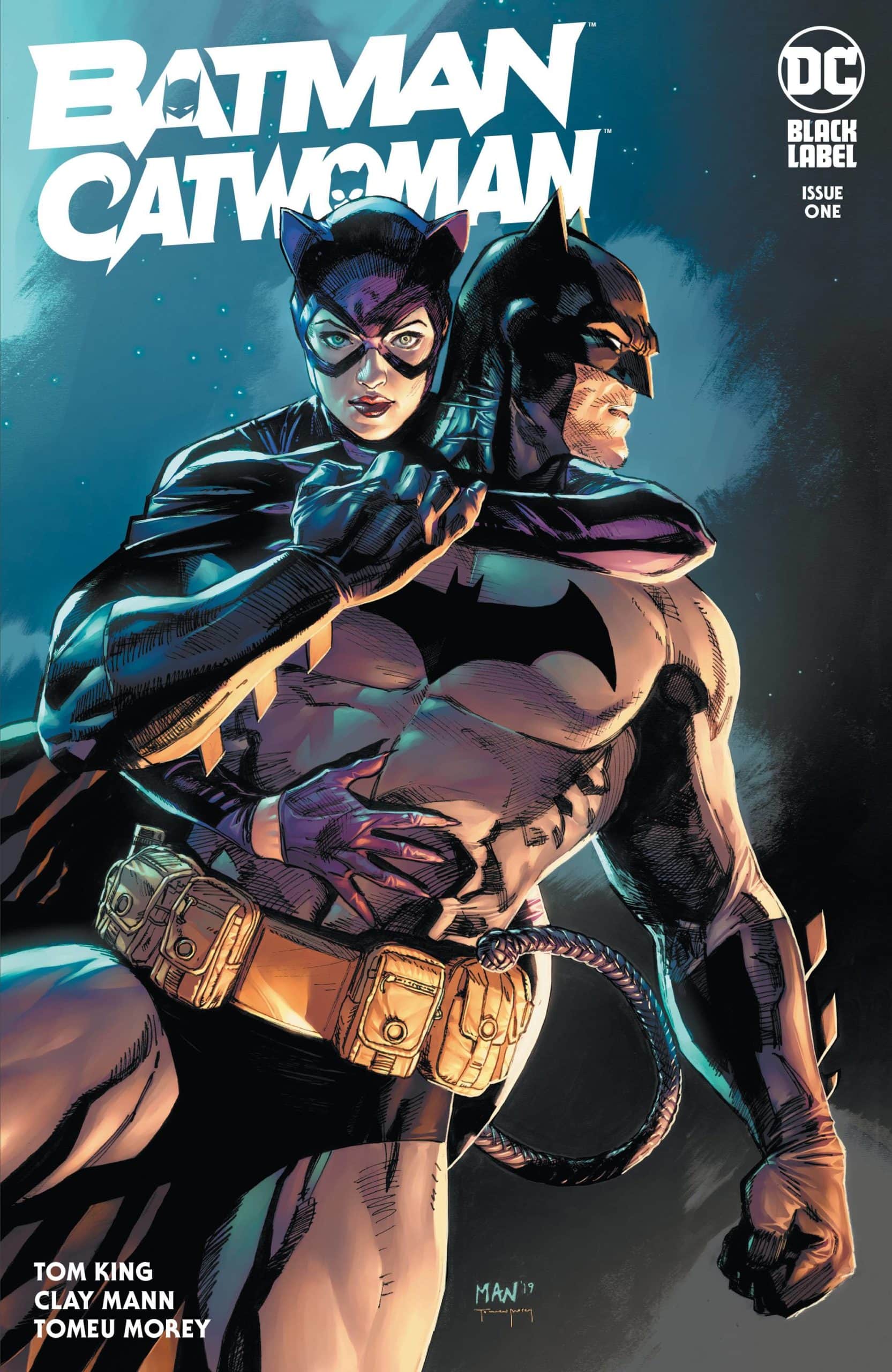