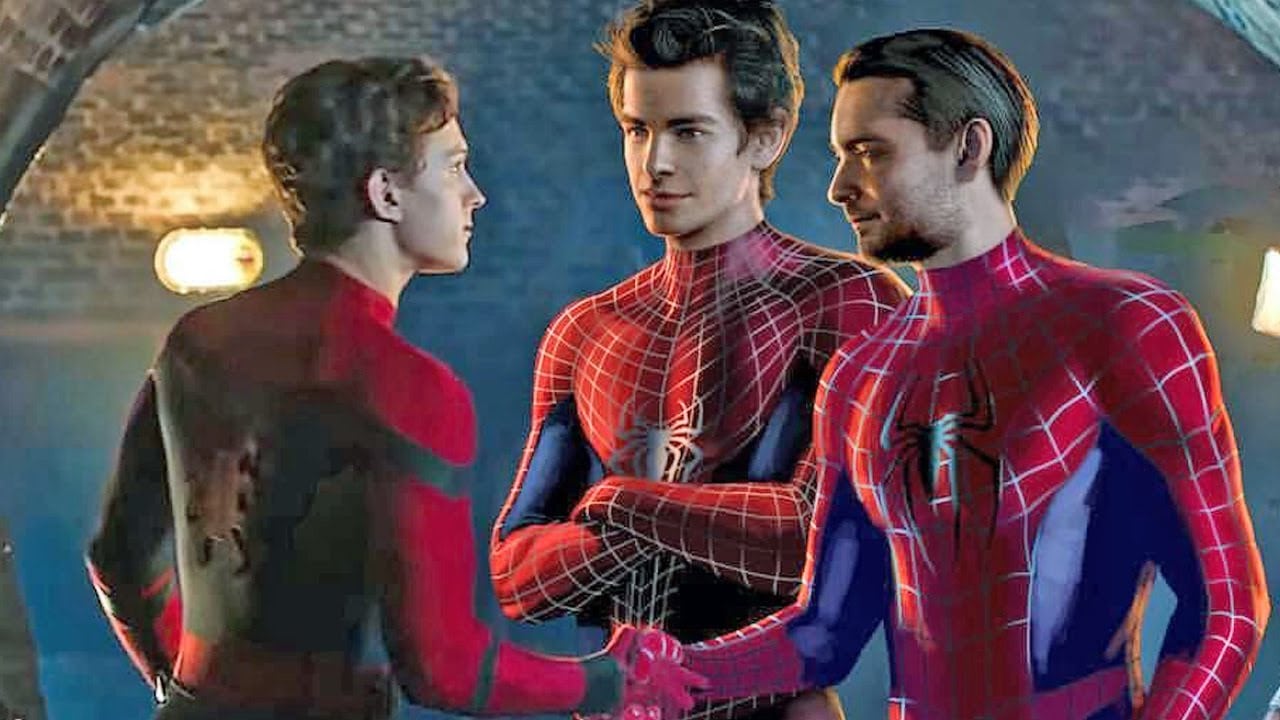 Back in 2018 Spider-Man: Into the Spider-Verse was released to critical acclaim, cementing its place as one of the greatest animated films of all time. With an impressive voice acting cast including Hailee Steinfeld, Nicolas Cage, Mahershala Ali and Brian Tyree Henry, as well as an incredible story which focuses on Miles Morales having to quickly come to terms with living up to the mantle of Sp... Read More 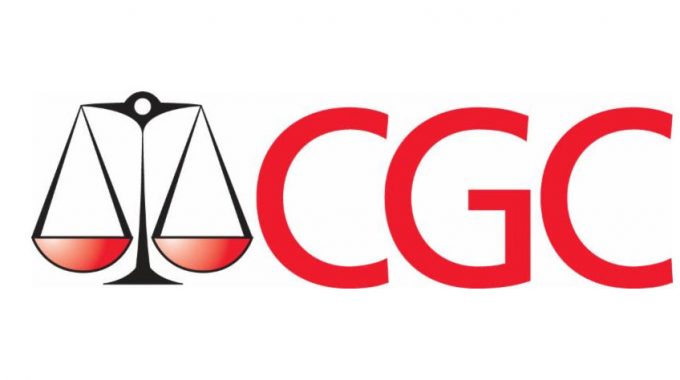 We are absolutely delighted to be able to offer CGC submission services at Coffee & Heroes.  You can drop your raw books into us, and we'll take care of the rest! CGC Grading is more popular than it’s ever been, with both collectors and investors seeing it as the best way to safeguard their comics in the long term.  Here are some of the reasons to use CGC services.​

Commanders in Crisis is Steve Orlando’s (Doom Patrol: Milk Wars, Martian Manhunter, Wonder Woman) first independently launched comic series since 2015. Co-Created by artist Davide Tinto (Marvel Action Spider-Man), Commanders in Crisis as per Image Comics Solicitations involves the last survivors of the Multiverse living amongst us under new, super heroic identities, five survivors of doomed worlds taking a second chance to ensure that our world lives on. These five survivors form Crisis Command, our newest, strangest, and unique superhero team tasked with solving a murder unlike any other – compassion itself; ideacide as proclaimed by Orlando!

Commanders in Crisis begins with an introduction from Dan Didio (yes, that Dan Didio, the former co-publisher of DC Comics!), which if you were sceptical in any way whatsoever about this book, Didio puts said scepticism at ease and generates excitement and eagerness to get reading. From the onset there is said murder, and an abundance of characters and settings are introduced including a glorious two-page splash spread of members of Crisis Command. Though this abundance of introductions is not underwhelming. Unfortunately, when reading the advanced review copy on both my laptop and mobile it is split into two separate stacked pages, though this two-page splash spread is enough to get anyone hooked on Tinto’s artwork and I look forward to seeing it within the physical copy as it is intended.

It is by no means a simple task to introduce a new superhero book in this day and age let alone try to introduce a new superhero team book, just look at DC’s previous attempts within their Age of Heroes lines, but the beauty of Image Comics being an independent company allows the incredibly talented Orlando the freedom to breath life into one of the best superhero teams I’ve encountered in comics, period. Personally, one of the most interesting and best things about Crisis Command is their diversity and how hope inspiring it is for younger readers to see superheroes similar to themselves and who they can relate with to an extent, unless said younger readers have superpowers!

What I love about Commanders in Crisis #1 is how fast paced it is and how it constantly throws new bold concepts and ideas at the reader page after page and only slows to deliver that final page cliff hanger that we are all accustomed to and love within comics. Trust me, you will immediately want Commanders in Crisis #2 after reading this issue though thankfully there is a serious re-readable quality to this issue and how it can be read over and over to fill that void in between issues.

At Coffee & Heroes everyone is encouraged to follow creators as well as characters and Commanders in Crisis without a doubt contains Orlando’s acclaimed action, adventure, humour, heart and so much more brought to life through Fabio Amelia’s lettering with artwork from Tinto, beautiful colours from Francesca Carotenuto and design from Fabrizio Verrocchi. There is a host of incredibly talented variant cover artists involved as well from Stjephan Sejic to Mirka Andolfo! For fans of Doom Patrol, Midnighter, Umbrella Academy and action adventure, science fiction and murder mystery genres, do not miss Commanders in Crisis and be sure to order a copy from Coffee & Heroes or your local comic store using the relevant order codes below based on your cover choice!